Progress of self-driving cars on roads:

Each year, the number of states considering legislation related to autonomous vehicles has gradually increased (link).

By purposefully violating any laws that get in their way:

Governments are ignoring these purposeful violations of laws. Those violating laws are driving changes needed via common law.

Capital is interested to invest in self-driving cars on roads, in warehouses, and on grade-separated guideways:

Governments continue a Century of barriers to grade-separated self-driving cars:

This failure stems from a lack of understanding by UMTA [responsible Federal agency] of the capabilities of the private sector and local transportation authorities and UMTA\'S underestimation of the difficulties inherent in developing and implementing reliable and cost effective new systems. 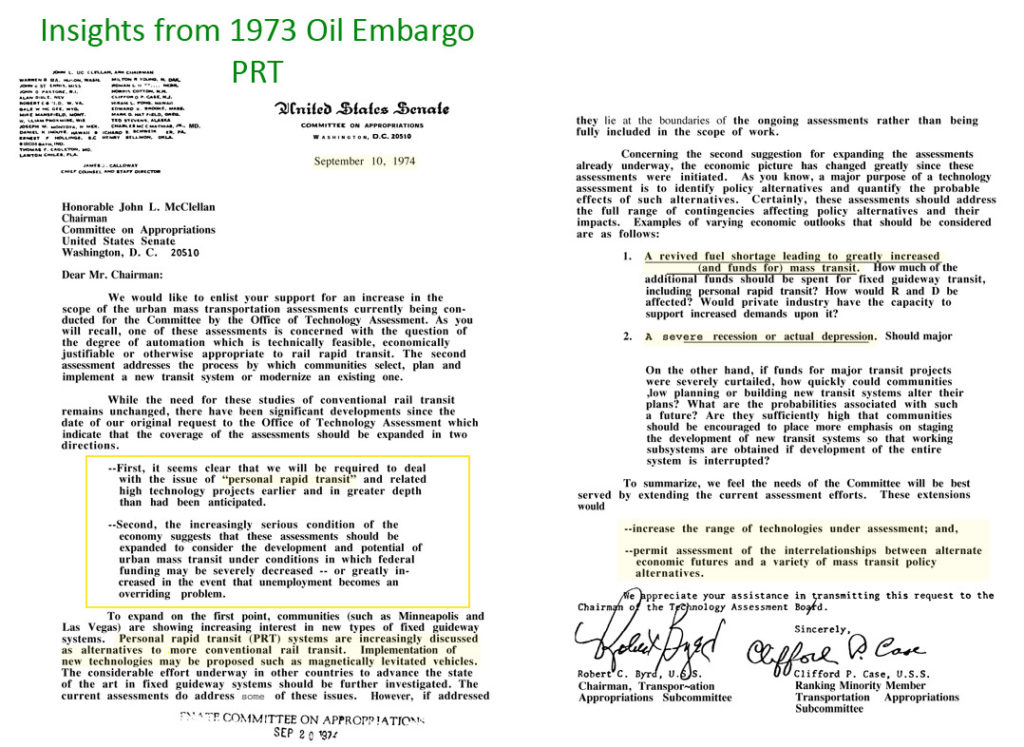 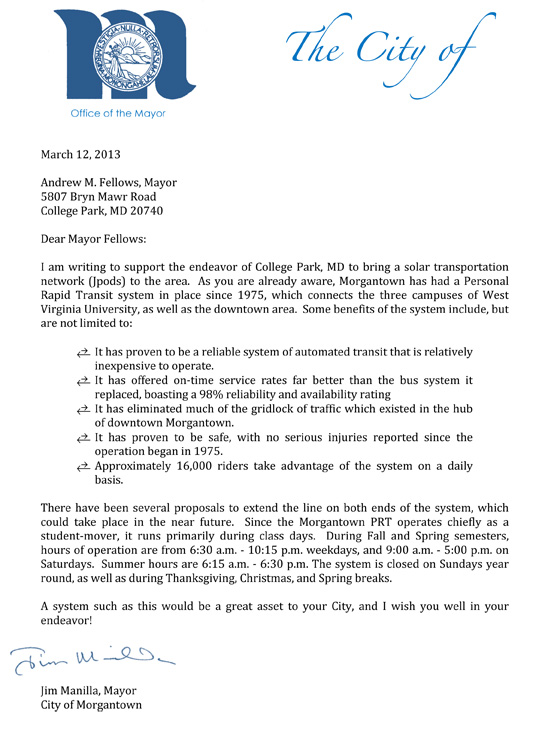 The century of Federal barriers to digitizing mobility are nearly identical to the Federal policies that resulted in nearly a century of rotary telephones. The courts declaring the Federal communications monopoly unconstitutional resulted in millions of jobs being created delivering better services at lower costs. The same will happen when the Constitution's "post Roads" restriction is enforced.

Transportation is digitizing. To fund building digital mobility networks a known cost of regulation as outlined in the 5X5 Standard of the: